http://www.centralillinoisproud.com/news/local-news/chicago-man-found-guilty-of-tax-fraud-scheme/1191062964 PEORIA, Ill. - A Chicago man is found guilty for his role in a tax fraud scheme that cost the government $1.5 million. During the five days of trial, the government presented evidence showing 44 year-old Clifton "Ty" Robinson, and foRead More ›

The House passed tax reform legislation Thursday by a vote of 227-205, with 13 Republicans voting against the bill, as the Senate Finance Committee continued debating and marking up a significantly different version of the bill. The Tax Cuts and Jobs Act has tax rates of zero, 12, 25 and 35 percent, along with a rate of 39.6 percent for high-income taxpayers. The bill roughly doubles the standard deduction from $6,350 to $12,000 for individuals and $12,700 to $24,000 for m...Read More ›

Here is the link to check the status of your refund from the IRS.  Please note that you will need the following information to access your refund status. Primary Tax payer's social security number Filing status on current year return Refund dollar amount http://www.irs.gov/RefundsRead More › 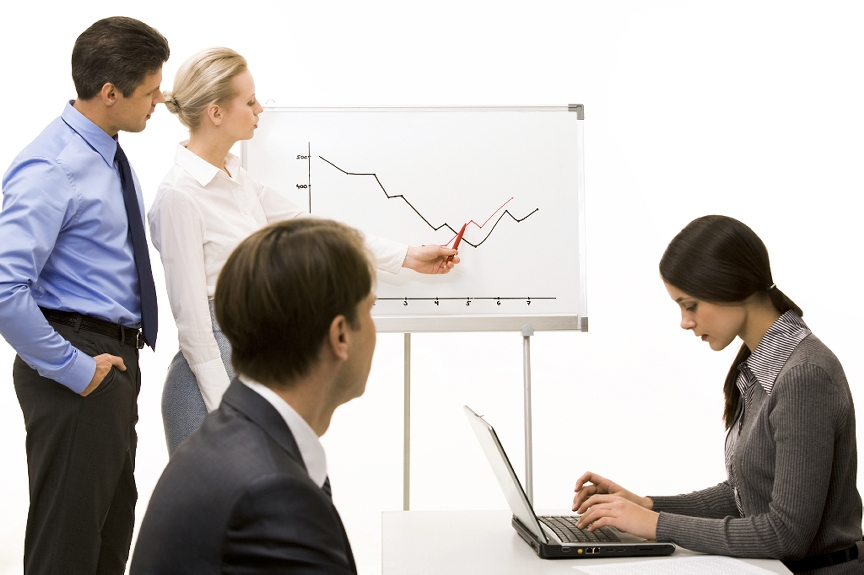 ALTHOUGH THERE ARE ARTICLES WORKING THEIR WAY AROUND THE DIGITAL MEDIA WORLD - PLEASE BE ADVISED THAT THERE IS NO PROOF FROM THE INTERNAL REVENUE SERVICE TO SUBSTANTIATE ANY TRUTH TO THESE RUMORS.     Below is an example of the articles surfacing on digital media......     Normally when you file your taxes whatever money is owed back to you is quickly repaid. The process of getting your money back has been made even quicker in recent year...Read More › 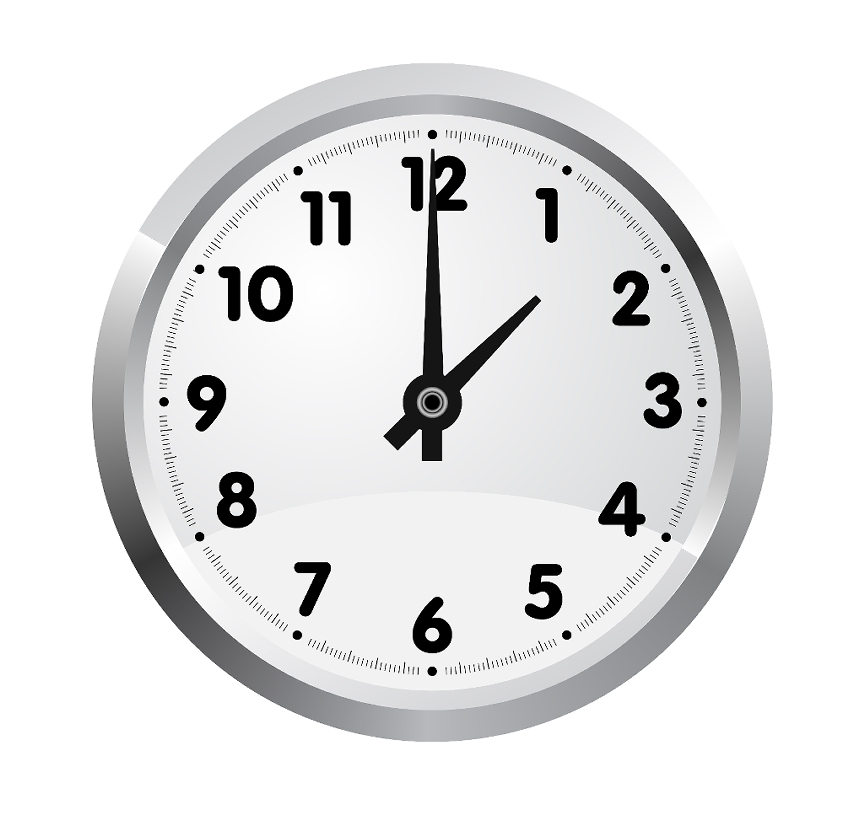 Getting Help with Time Management

Managing your time sounds simple, but anyone who has planned their day and ends up having constant interruptions knows that things don’t always go as planned. It can be frustrating when you feel that you haven’t accomplished anything at the end of the day. To find out how to better manage your time, first you should track it for a week to see what you are actually doing with your time. Once you know what is happening you may want to focus on help with some time mana...Read More ›